This 2018 season, Dovi again fought for the same thing, but conditions were slightly different because of his competitors, Marc Marquez was at the top of the standings with a greater advantage than the previous season.

So, so far Ducati is rather difficult to realize their dreams of becoming champions.

This is more due to the many errors at the beginning of the season, whether intentional or not.

But, for next year Ducati seems to have prepared itself more mature to challenge the world title.

Dovi certainly can pursue the world title with Ducati, Ducati itself is very supportive of Dovi to realize this, with unceasing development with their test rider, Michele Pirro.

“Pirro always works on future projects. GP19 is the evolution of the previous motorbike and not the revolution, just trying a few small details, but nothing special.

Meanwhile, Casey Stoner wants to retire, but we haven’t decided yet, we still have to talk to him,” said Ducati Corse Manager Davide Tordozzi.

How about the pace of Dovi this season in the eyes of Tordozzi.

“There was bitterness, but there was no regret for Dovi, which he certainly did better.

There are times when we are wrong, sometimes he is wrong and in Jerez, for example, he is involved in a racing accident.

“Dovi is very competitive and next year he will be better prepared to win the title,” concluded the Italian man. (DN/eV)

NEXT: Marquez Will Leave Honda, Not Because Lorenzo 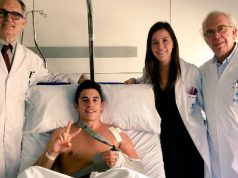 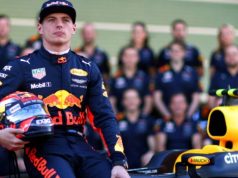 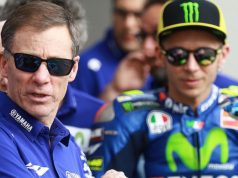 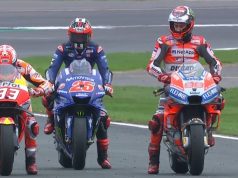 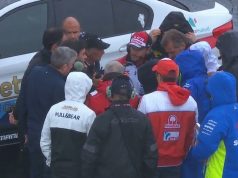 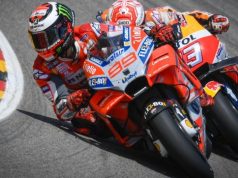 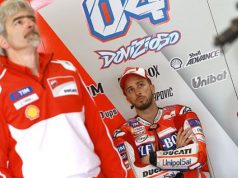 #runganSport English is the latest news and gossip blog about MotoGP in English.
Contact us: [email protected]